Mobile Legends is an online multiplayer game. You play a five against five battle arena where two teams of five heroes battle. In this guide, we will discuss 4 tips and tricks on how you can survive and beat your opponents.

When you start the game, you will have access to a few different heroes. There are six classes of heroes in Mobile Legends. These classes are Tank, Fighter, Assassin, Mage, Marksman, and Support.

These classes are all unique and play a different role on the team. Because of this, there is no single hero who is the strongest as each class varies. A few of the best heroes across the classes are Helcurt, Kimmy, Alice, Estes, Johnson, Chou. But be warned, the stronger the hero, the more difficult they will be to master.

Make sure to play a few rounds with each class so that you can identify which class or even classes you are best at. 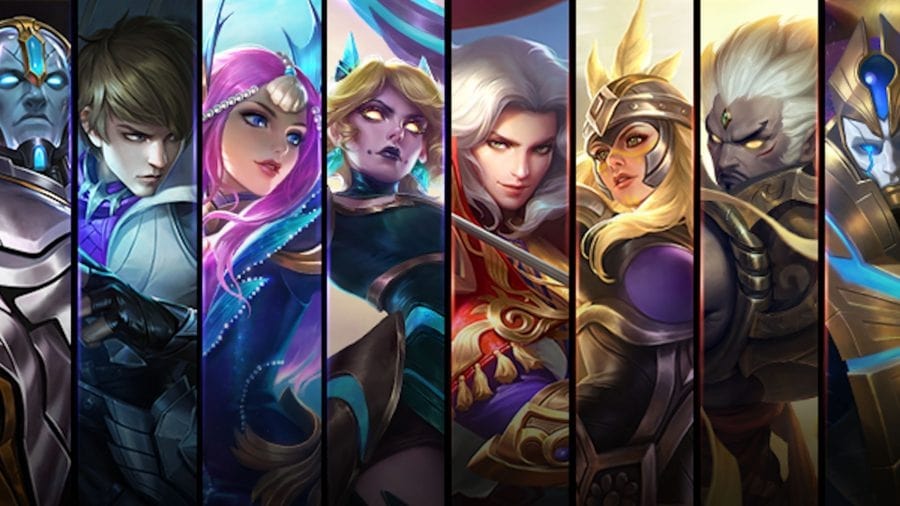 Initially, the game will start with all the players choosing different lanes to take. This tip becomes valuable when it seems like your team doesn’t stand a chance of winning. In that case, it is best to band together, rather than all the players running around on their own and making them easy targets. This is a team game, and you cannot only focus on your solo rank. 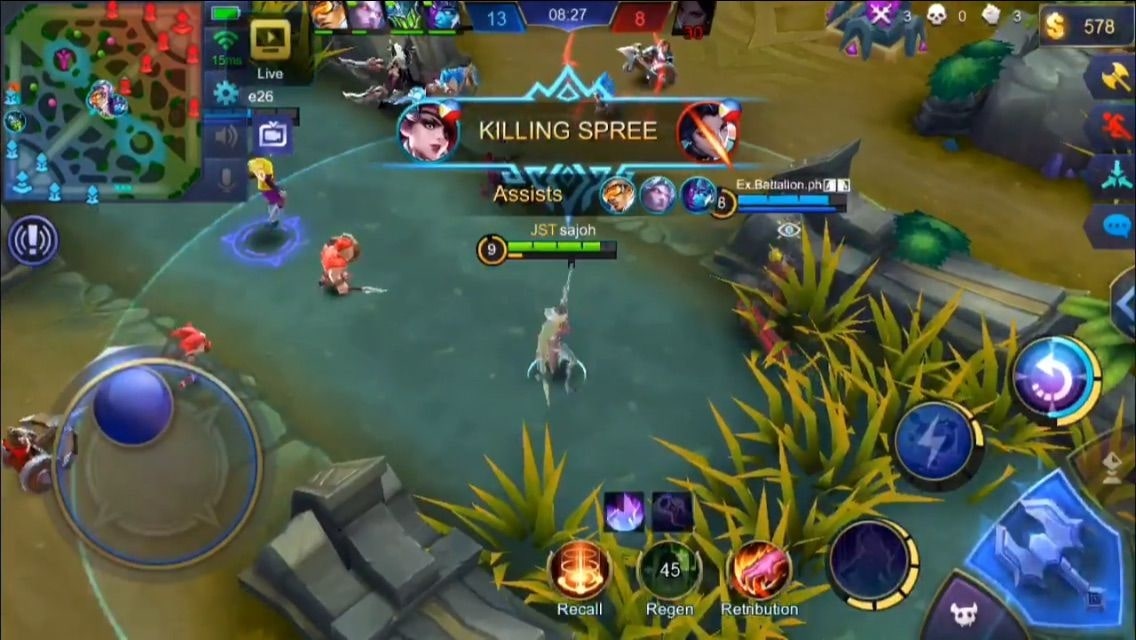 Farming is the process of making your team’s minions. You do this by pressing the attack button in your lane. It can become easy to forget about farming minions when you get closer to the enemy team’s tower. But farming remains vital to ensure you continue to gather gold and that your forces remain strong. 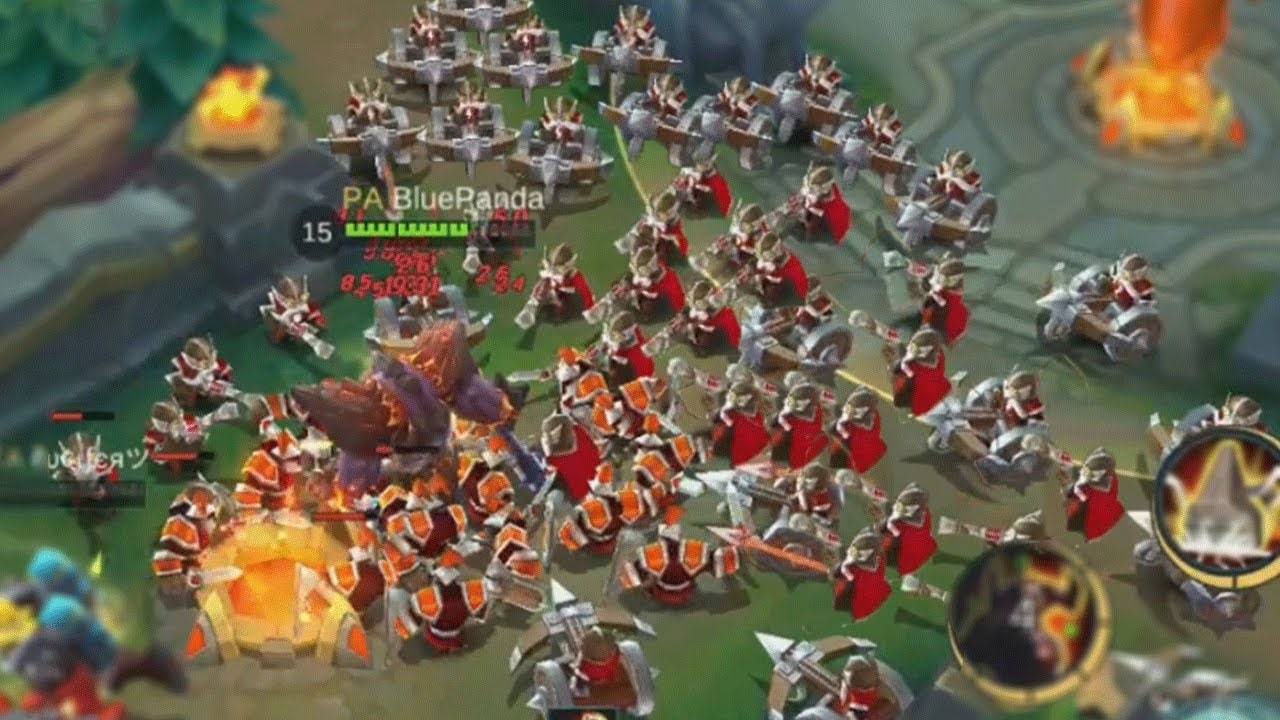 Tip 4: Make sure your Marksman or Assassin gets kills

In Mobile Legends, your marksman or assassins are very important to the eventual survival of your team. As such, it is crucial that you support these heroes and help them get as many kills as possible early on in the game to strengthen their skills in preparation for the final push. 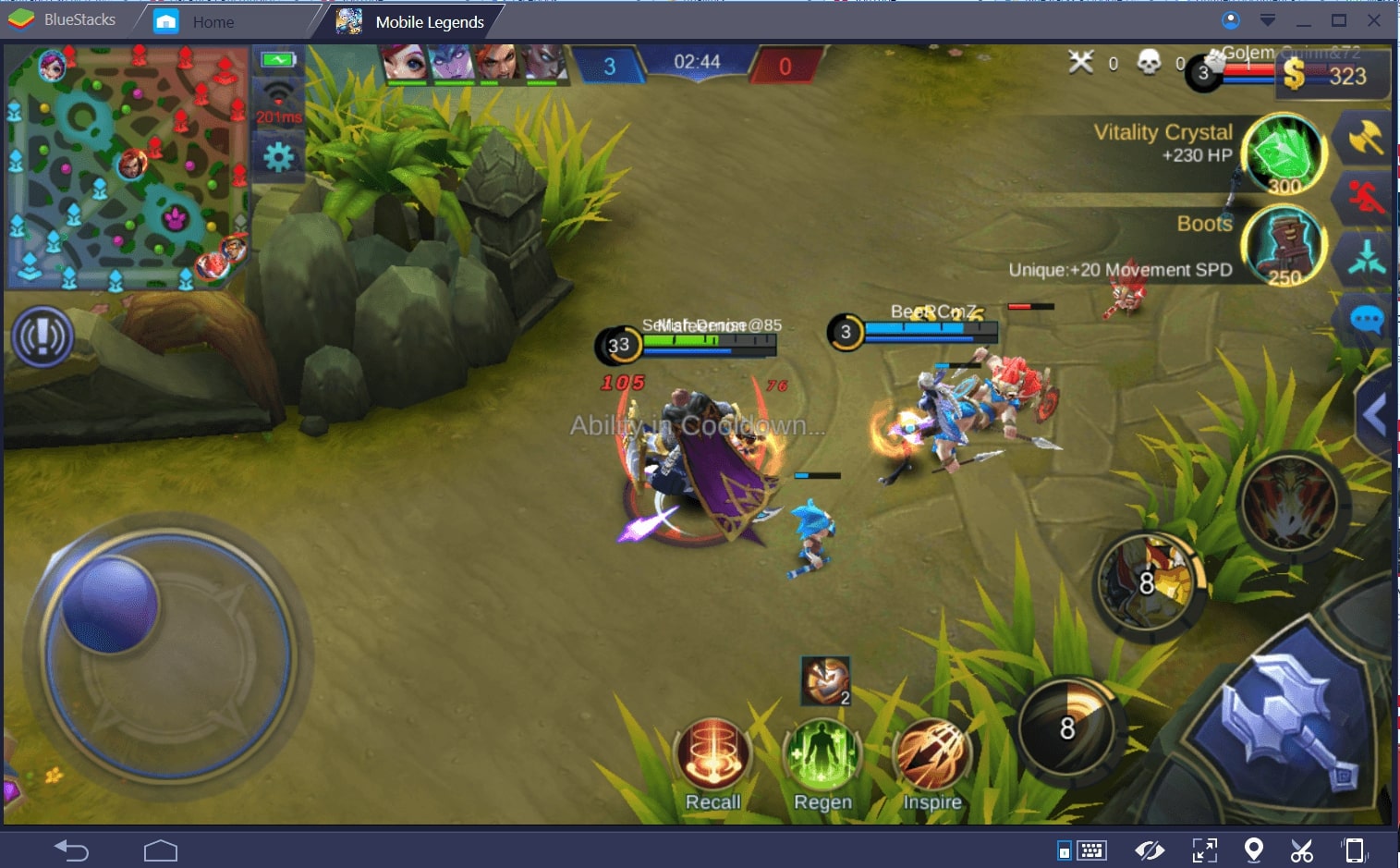 Now get to battling

With these tips in mind, you can have a better chance at victory. Start playing the game now. And if you’re already playing, use these tips and tricks to improve your game further.