The Top characters in Mobile Legends

Mobile Legends is a unique combination of the RTS and MOBA genres and is available on Android and iOS. As with any highly-competitive game, you’ll always be on the lookout for the strongest characters. It’s easy to overlook heroes whose greatness truly shines because there are so many of them available. That’s why we thought we’d put together a list of the top characters in Mobile Legends to help you choose the right ones.

Each character is sorted into classes; we’ll list the strongest hero in each class in this guide. You should take note that there are frequent balance changes and updates to the game to accommodate any new heroes, but the heroes listed here are consistently high achievers and serve as an excellent place to start with any lineup.

Representing the Assassins, we have Natalia. Her superb ambush capabilities, massive critical damage amplifiers, and powerful abilities give her the edge over most other assassins. 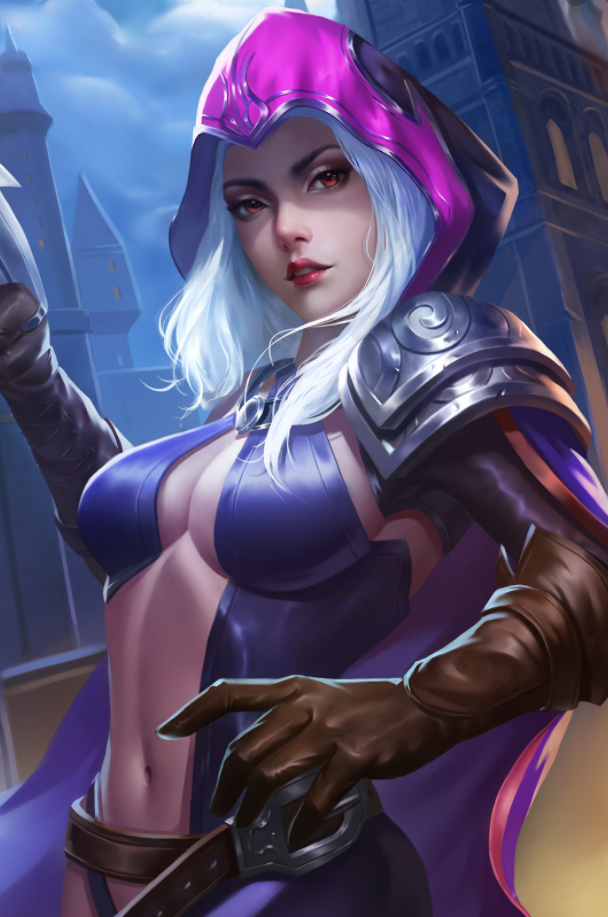 Chou reigns over the Fighter class because of his ability to chase down enemies and keep them in place. 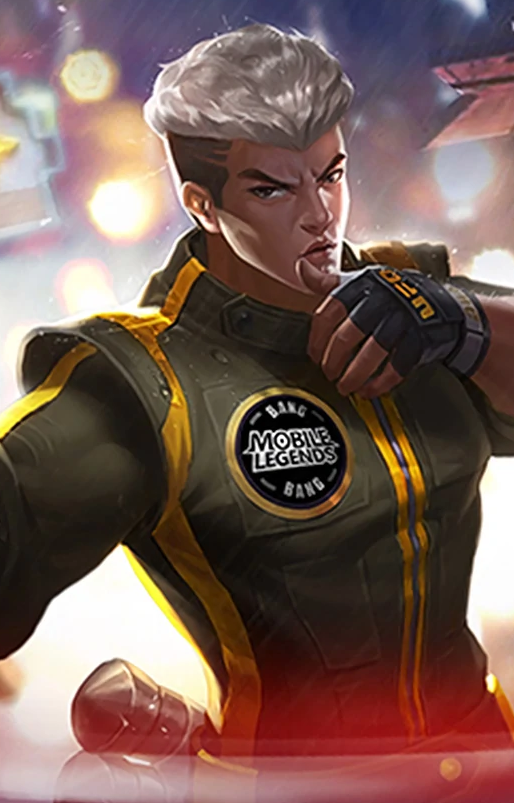 Mages are known for their excellent burst damage, and Chang’e delivers on these expectations in spades; she rains down mass destruction on her enemies while keeping a safe distance. 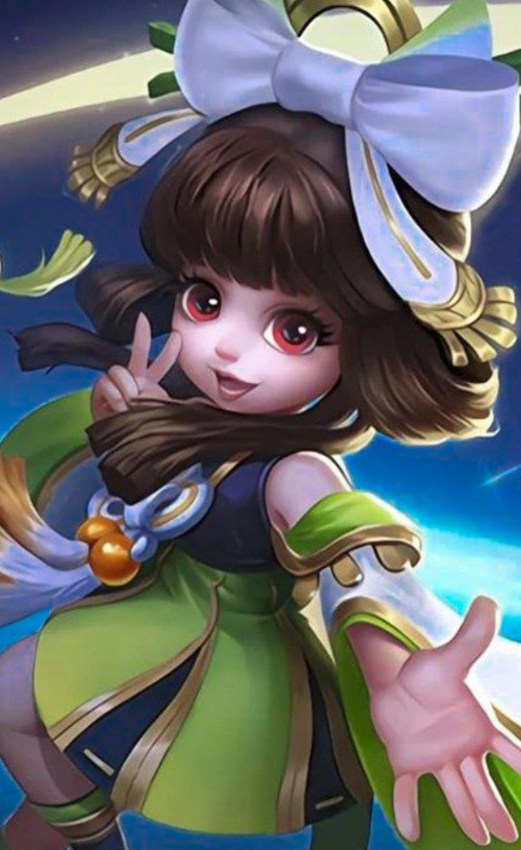 Support heroes are often overlooked, but Angela refuses to be put in a corner. She can possess allied heroes, has moderate damage output, and incredible crowd control abilities. 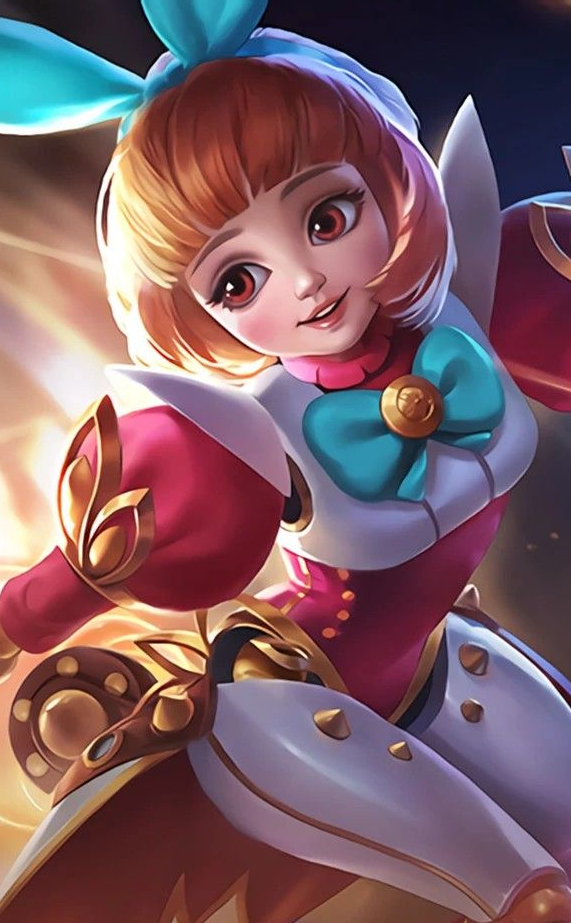 The Marksman class is considered to be the primary carry class in the game. They all possess high damage and exceptional pushing capabilities, but the thing that makes Claude stand out is his ability to steal speed from his enemies, allowing him to get in and out of danger with ease. 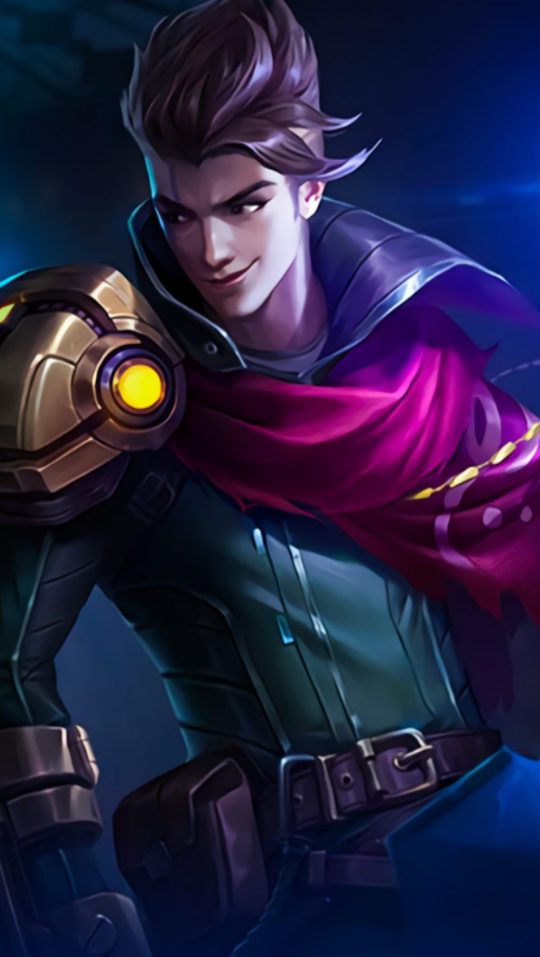 Finally, there’s the Tank class. A truly great Tank should always possess the innate ability to soak up damage and serve as the team’s bulwark. However, what makes Khufra stand out is his ability to lock down escaping heroes and prevent them from leaving the fight. 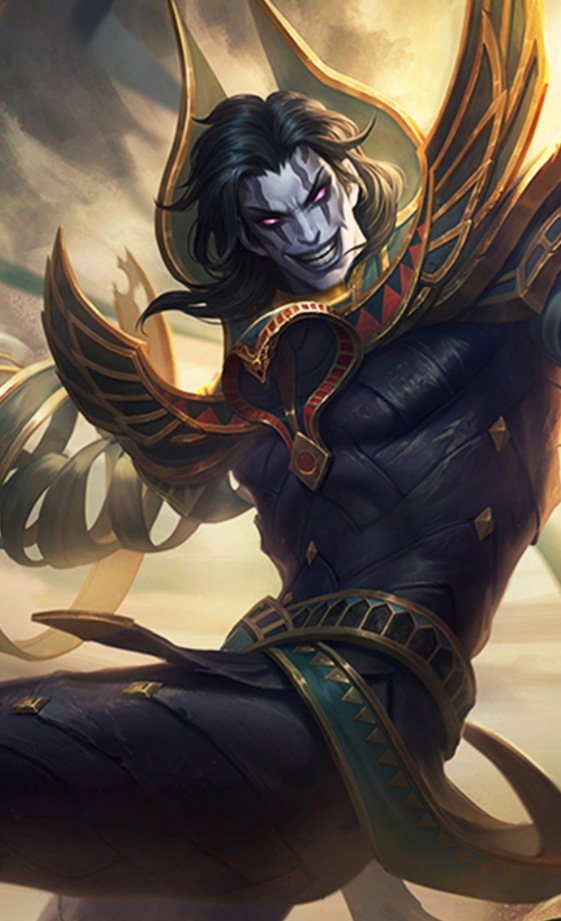 Your line-up will be legen – wait for it – dary!

These heroes excel in their given roles and will help pave your way to becoming a legend among legends, provided you end up with the right team, of course.